Please enable JavaScript to use this site.

This Event has already passed.

The Skin of Our Teeth

Varscona Theatre Ensemble 2019/2020 Season
By Thornton Wilder Dictators! Dinosaurs! Bingo! Humanity may only survive by the skin of its teeth!
Category: The Skin of Our Teeth 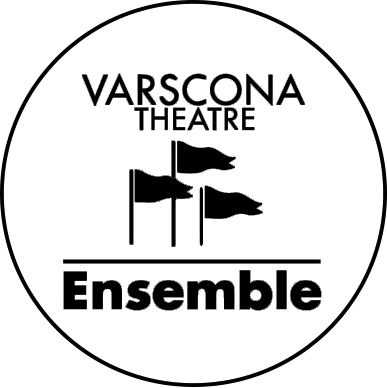 Time remaining to complete your purchase.
After this time, the reservation we're holding will be released to others.
Tickets
Full Details

The Skin of Our Teeth

The glorious, epic saga of the Antrobus family as they survive one apocalyptic incident after another: the dawning of the Ice Age in early 20th Century New Jersey; cataclysmic storm systems and flood in Atlantic City; the decimation of humanity through a catastrophic war. Devastating and devastatingly funny, magical and meta, explosive and exquisitely intimate - join this extraordinary family on their rollercoaster ride through time, trial and tribulation!

Dictators! Dinosaurs! Bingo! Humanity may only survive by the skin of its teeth!

Check out our FAQs, or feel free to contact us.

I have a question for Customer Service about an event, tickets, or orders.

I have a question for Tech Support about a technical issue with the site.